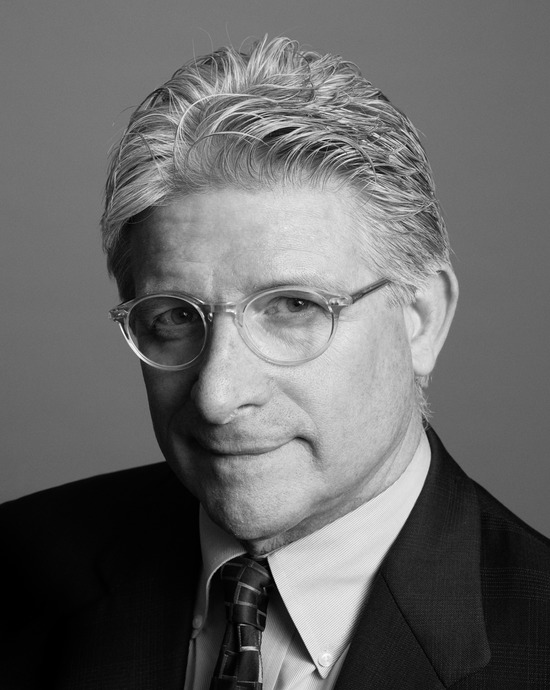 My earliest memory of “fun things to do” revolved around a barbecue joint my parents frequented. That explains, perhaps, my enjoyment working as an attorney in hospitality.  I had some experience also, prior to law school, in several restaurant kitchens.

My undergraduate degree is from the University of North Carolina - Chapel Hill. Tar Heel bred, in part therefore. I then moved to Atlanta, for law school at Emory. Though based in Atlanta ever since, I have had the privilege of practicing law throughout the United States — primarily labor & employment, along with franchising law. I have served also as labor counsel in large sell/purchase transactions involving hotels.

My main focus is traditional labor law, having negotiated multiple-dozens of collective bargaining agreements for hotels in at least 16 different U.S. cities. This practice has included extensive litigation before the National Labor Relations Board, as well as arguments before nearly half of the U.S. Circuit Courts of Appeal. I have defended also multiple NLRB “10(j)” injunction cases in federal court.

The New Hampshire Supreme Court, on March 8, in the case of Anderson v. Robitaille and Homewood Suites by Hilton [Case No. 2017-0195]{:target=”blank”} issued a ruling that clarifies the respective rights of hotels and guests when a guest resides for a lengthy period of time in an all-suites, extended-stay hotel.

The plaintiff Natalie Anderson and her husband had resided well over a year in a Nashua, NH Homewood Suites. General manager Adam Robitaille gave the couple two days’ notice to depart, relying on a NH statute governing hotels—similar to those found in almost all states—permitting the summary eviction of guests on several grounds including non-payment and conduct disturbing the peace of other guests.

Plaintiff, relying on the state’s landlord-tenant laws, obtained a temporary injunction to block the eviction. She argued she was entitled to the more stringent due-process rights generally afforded to tenants paying rent to a landlord.

The state Supreme Court affirmed the trial court’s decision, which had applied the hotel statute and lifted the injunction. The higher court concluded landlord-tenant laws do not extend to “occupants” of any business operating as a “hotel,” thus rejecting Anderson’s arguments that the residential style of the unit—kitchen; with a separated bedroom and living area—along with the length of their stay, placed the couple into a different category.

The Homewood Suites by Hilton hotel was represented by Karl M. Terrell with the law firm Stokes Wagner, aided by Nashua counsel Brian Snow. “This is good news,” Mr. Terrell stated, “for the extended-stay segment of the hotel industry.”

For a printable PDF of this article, click here.